Cinnamon dryer is a professional cinnamon drying equipment. The drying process is environmentally friendly and pollution-free. It is widely used. 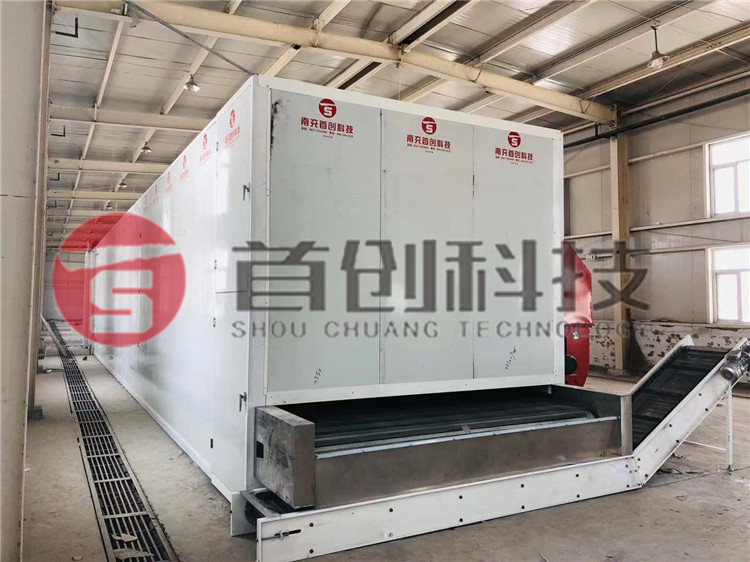 Cinnamon is used as an aromatic condiment. In addition, cinnamon oil can be extracted. It is an important spice in the food industry and also used as medicine. Cinnamon, also known as cinnamon, is one of the earliest spices used by human beings.

The cinnamon drying machine can dry three varieties of cinnamon, and adjust and control the temperature and humidity according to different cinnamon drying curve requirements.

Nanchong Shouchuang Technology cinnamon dryer is a large mesh belt structure equipment specially designed for cinnamon. The temperature of the whole equipment is controllable, and the mesh belt speed is adjustable, which can meet the different requirements for the dryness of cinnamon.