Generally, cinnamon contains a lot of water when it is harvested, so it needs to be dried with a cinnamon dryer. Traditional drying method, but the temperature and humidity of the sun are not well controlled. Sometimes the temperature of sunlight is too high, which will damage the fragrance and properties of cinnamon. Sometimes the temperature is too low, which often causes uneven drying. In addition, natural dryness depends on the weather, which is very inconvenient. It requires renting a large number of places and requires a lot of manpower and material resources.

When drying cinnamon with mesh belt dryer, attention should be paid to temperature control. It is necessary to understand the product properties and plant internal structure of cinnamon, and formulate appropriate baking process plan according to experience. 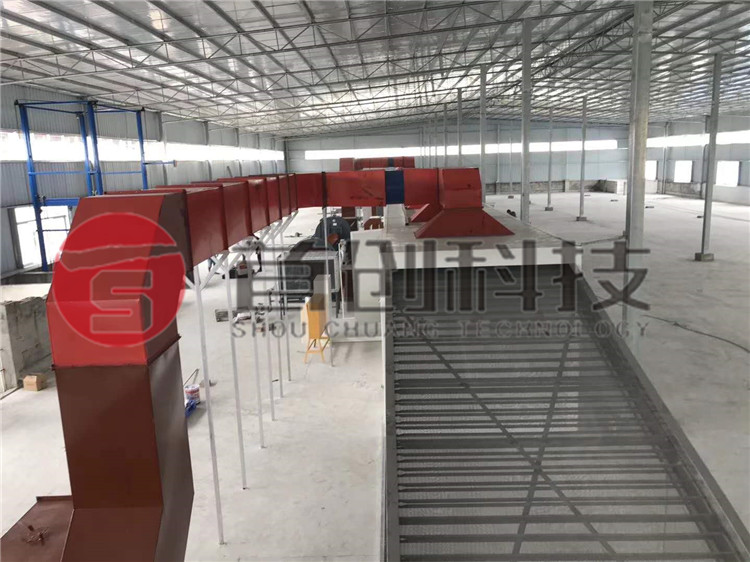 The process flow of batch drying cinnamon with mesh belt dryer is as follows:

1. Put cinnamon into the feed end at the front end of the mesh belt, start the mesh belt cinnamon dryer, and set the temperature and time. When there is moisture in the drying room, open the air inlet valve, close the air return valve and start to drain.

2. Do not use high temperature during drying, otherwise the color of cinnamon will change. Observe the change of water vapor on the surface of cinnamon and dehumidify at any time.

3. Correctly open the inlet valve and close the return valve to discharge moisture.

4. Cinnamon dryer bakes in several stages, basically the drying process of cinnamon. Cinnamon comes out of the Cinnamon dryer and can be put into a bag after it is restored to room temperature. 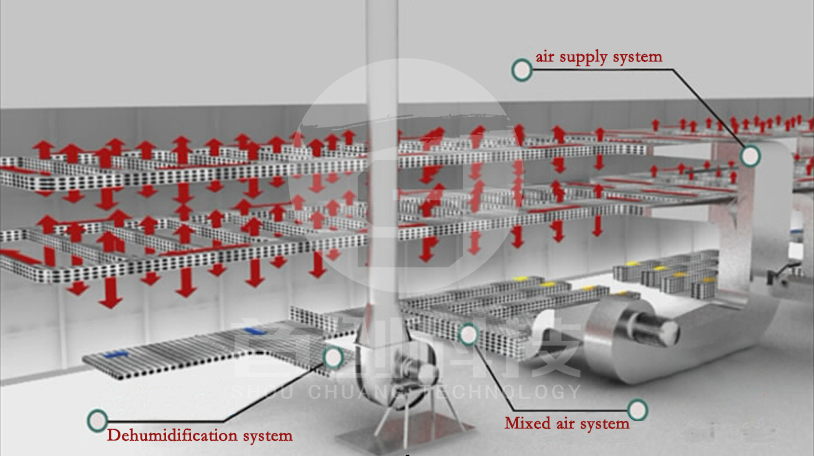